Companies, authorities and organizations are dependent on a traceable and verified exchange of documents.Digital communication has reached its limits. Digital documents can be easily manipulated on its transmisison path between sender and receiver. If an audit is pending, each document exchange must be documented together with the time of transmission.

This is exactly where Next Generation Document Exchange with blockchain option brings the solution: With NGDX, companies, authorities and organisations send, receive and archive their documents in a legally secure manner. The optional connection to private or public blockchains creates revision security and a high level of transparency regarding the exchange of documents. You can see at a glance whether the received document was received in its original form. This saves time, reduces costs and increases productivity.

Background
The Future of Document Exchange: NGDX with Blockchain Option

Exchange digital documents in a legally secure manner and ensure that the documents have not been tampered with: The new NGDX standard makes it possible. With the blockchain option, documents and transactions even become audit-proof.

Quote
Create trust in digital documents: Blockchain to the point

Data security and data protection: Exclusive storage of hash values in the blockchain

Further automated process steps are possible, documents are readable for humans and machines.

The blockchain is a decentralized database that continuously stores transaction data records and concatenates them with existing data records, so-called blocks. Each computer in the network - so-called nodes - has a copy of the block chain. All users can view and retrieve their data at any time.

In order to protect the highly sensitive data, not the data itself but only unchangeable checksums - so-called hash values - are stored in the cloud. Anyone who has the information about the original document and the transaction can then prove it in the blockchain using the hash value. This is because the hash values can be generated again and again on the basis of the information. If the newly generated hash values match the values in the blockchain, this is clear proof that documents were sent and received according to the specifications and were not manipulated during transmission.

If you use our blockchain option, the NGDX platform writes all hash values for content and transaction into the blockchain. This makes digital documents as secure as registered mail with advice of receipt and the authenticity of transmitted documents verifiable.

However, that is not all the Blokchain option has to offer. Find further benefits in the interview. 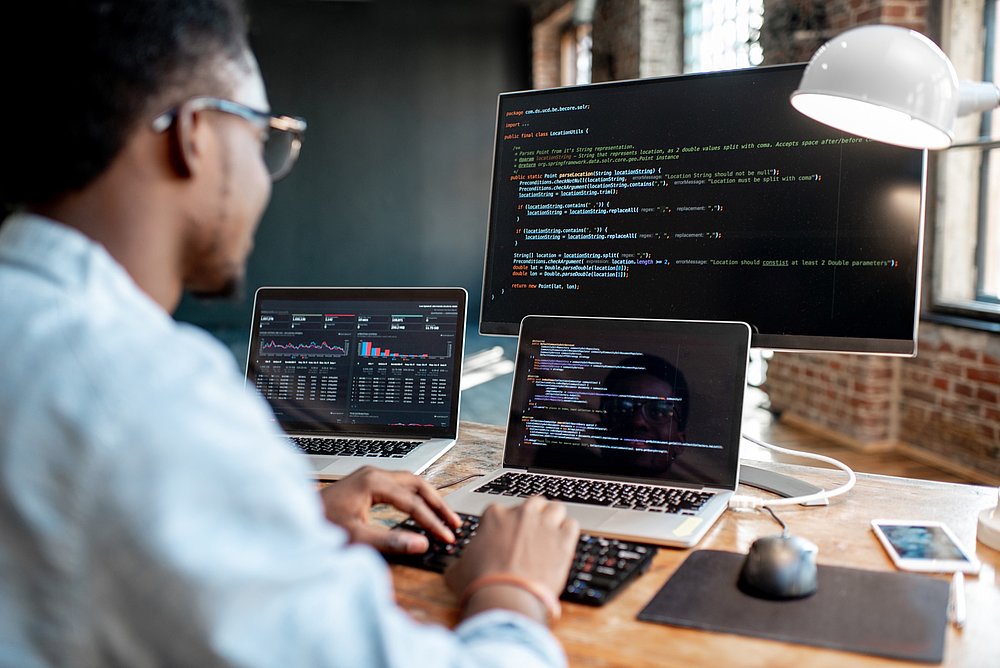 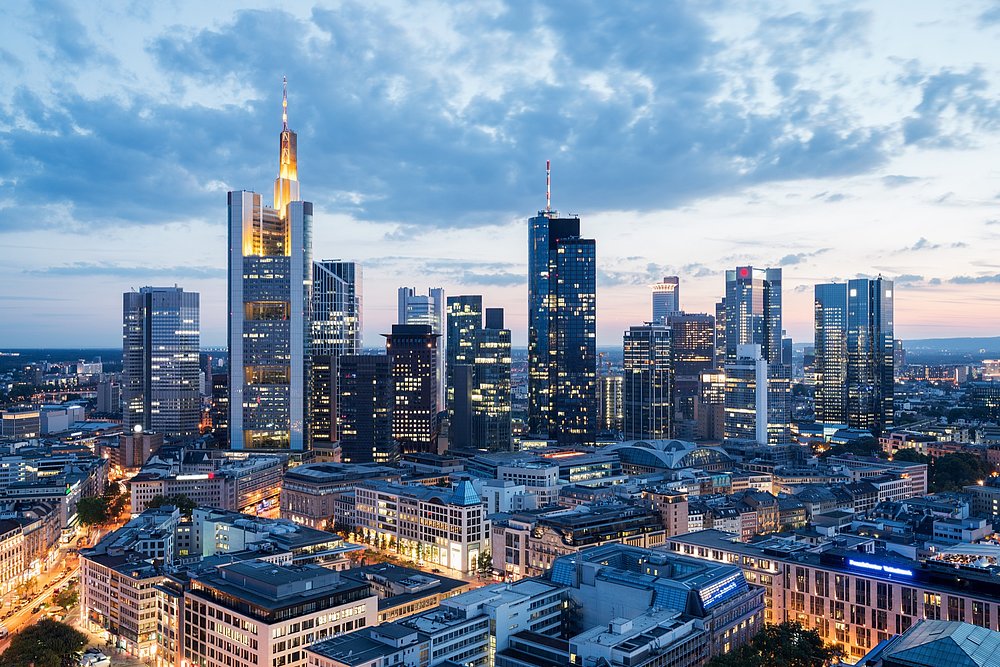 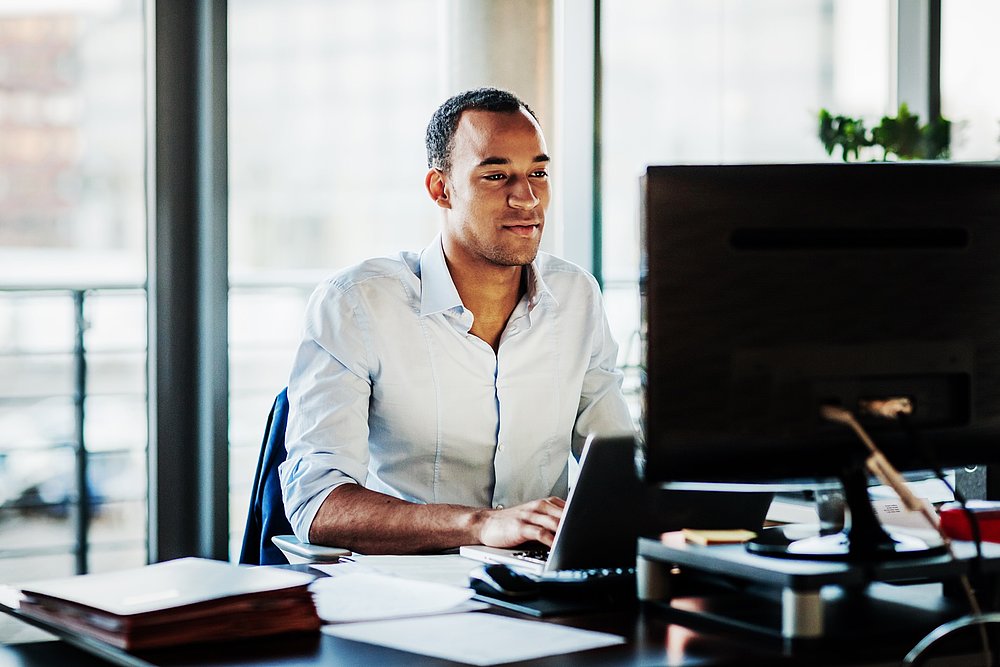 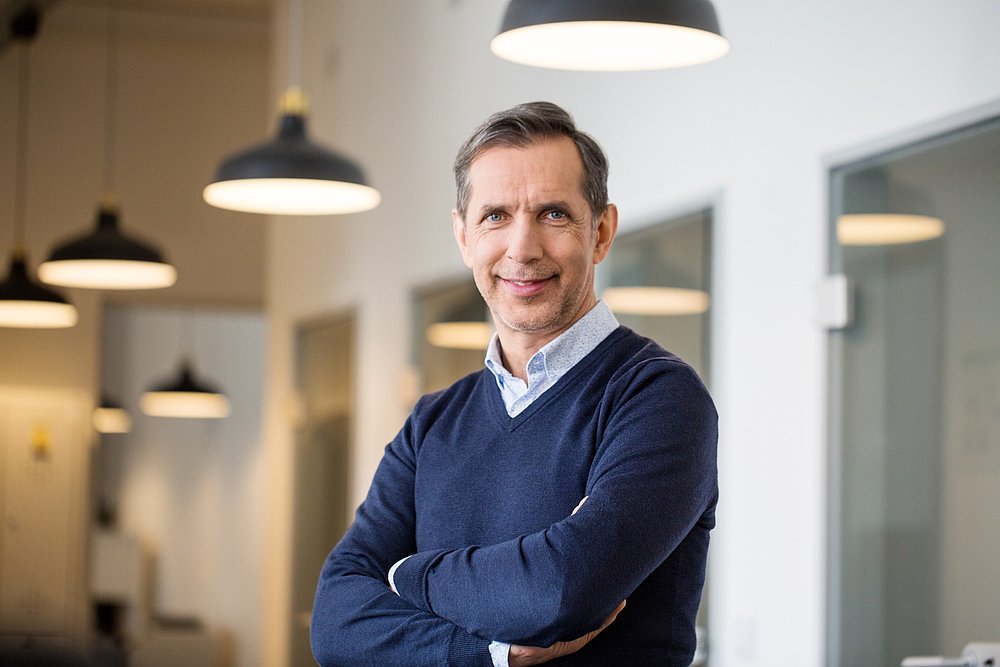 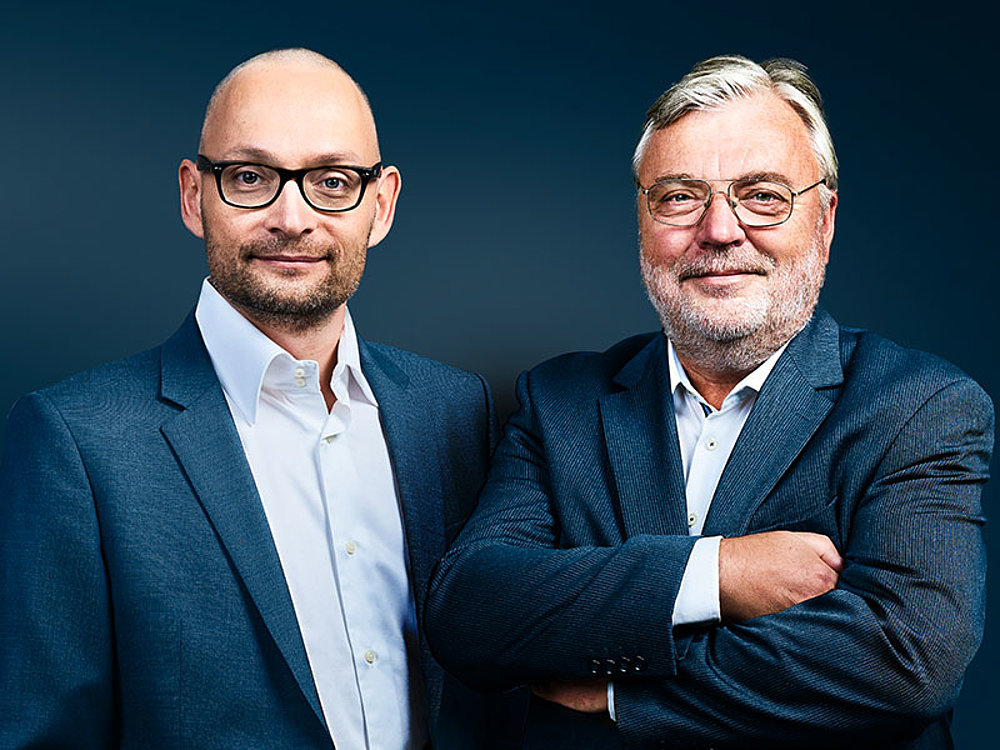 Interview with the experts
NGDX: The technology and its advantages.
The whole story